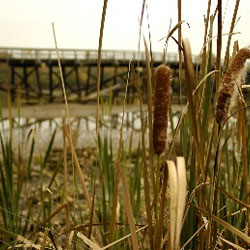 Kingman and Heritage Islands are natural parklands found on the Anacostia River in Northeast Washington, DC. There are over 50 acres of natural area to be explored on these two island habitats. Wooded trails, river views, and wetlands comprise much of the sights to be experienced when visiting the park. Trails in the park are open for walking, hiking, and bicycling. Visitors can also enjoy viewing a variety of plants and animals native to the area. Kingman and Heritage islands can also be explored by boat. Kingman Island is bordered on the east by the Anacostia River, and on the west by Kingman Lake, which also surrounds Heritage Island. Boating on Kingman Lake and in the Anacostia River provides great views of the islands and of waterfowl living in along the river and in the wetlands. Though the park on Kingman Island and Heritage Island is maintained as natural parkland, the islands were both constructed by the U.S. Army Corps of Engineers. In 1916 the islands were developed from sediment dredged from the bottom of the Anacostia River. In addition, the wetlands found around the edges of Kingman Lake were developed and constructed by the Army Corps of Engineers and several other partner organizations. The park on Kingman and Heritage Islands is being developed as a project of the District of Columbia Office of the Deputy Mayor for Planning and Economic Development. Kingman Island is also the future location of the Kingman Island Environmental Center. The Office of the Deputy Mayor has selected Living Classrooms of the National Capital Region to manage the park on Kingman and Heritage Islands, and to provide educational experiences and programs to the public. 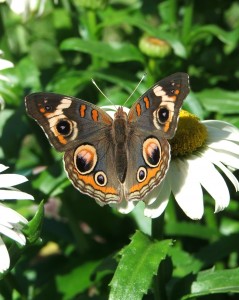 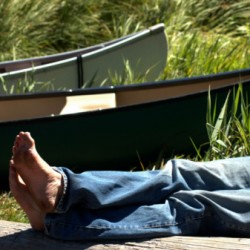 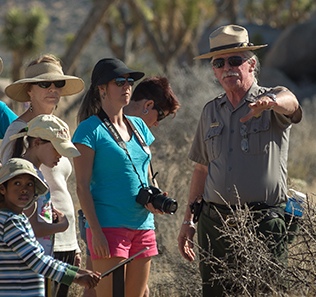 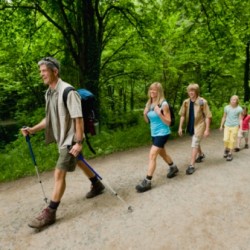